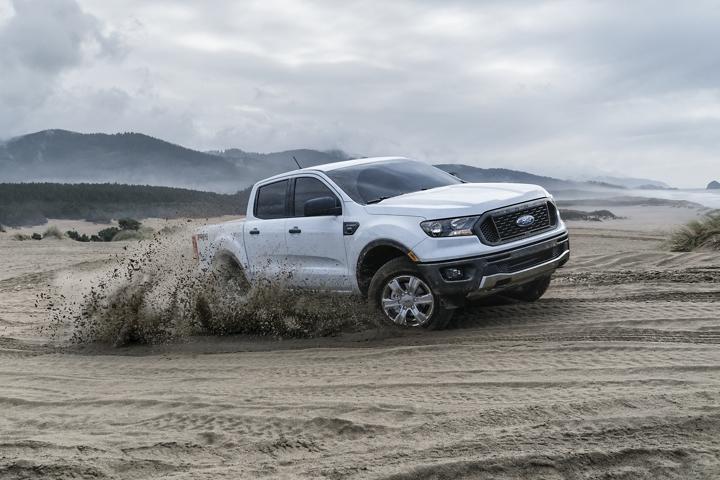 If you’re not familiar with the Ford Ranger pickup truck that came back to these shores last year, forget what you think you know about the Ford Ranger name. Ok, it's still a midsize pickup truck, but that's about all it has in common with its predecessors. These Ford trucks have been taking on the dominant Japanese models around the world outside North America for some time and succeeding. If you’re interested in one of the world's best midsize pickups, here are some of the specifications and features of the 2020 Ford Ranger to help you choose the right one for you.

It's not just the Ranger itself that's more compact than the full-size trucks that dominate the market these days; the range is pretty compact too. There are just three models to choose from, which are the entry-level XL, the mid-range XLT, and the range-topping Lariat. Elsewhere in the world, there is a Raptor version of the Ranger, but it doesn’t look as though it's going to be offered in Canada or the US for the time being.

There's only one engine available too, but you can rest assured that it's a punchy little unit that's more than adequate for the Ranger's compact proportions and relatively lightweight. The engine in question is a 2.3L EcoBoost® turbo-four, but the numbers that really matter are the 270 horsepower and 310 lb.-ft. of torque it produces. You also don’t need a number of different transmission choices when the standard box is as good as Ford's supreme 10-speed automatic that all Ranger models come with.

Unlike some rivals, and despite there only being three trim levels here, the Ranger can feel quite different depending on the trim level chosen. The base XL model really is your classic workhorse, although it does have more than just the very basics. Standard features include manual air conditioning, a couple of 12v power points in the front and one in the back, FordPass Connect™ (Wi-Fi hotspot), a smart-charging USB port, and an AM/FM stereo/clock radio with Bluetooth Pass-Thru and four speakers.

XL models are where most retail buyers will start, and it builds on the XL trim with the likes of dual-zone electronic climate control, auto high-beam headlights, rear parking sensors, a lane-keeping system, MyKey®, and an 8.0-inch touchscreen Sync® 3 infotainment system with Bluetooth and Apple CarPlay® and Android Auto™ compatibility.

Lariat model then adds the likes of front parking sensors, a leather-wrapped steering wheel, a premium audio system, navigation, and leather-trimmed seats that are heated in the front, full power features and an eight-way power-adjustable driver's seat.

To learn more about our new Ford special offers and to try the Ranger for yourself with a test drive, don’t hesitate to get in touch with us today here at College Ford Lincoln, the number one choice Ford dealer in Lethbridge, AB, and the surrounding area. 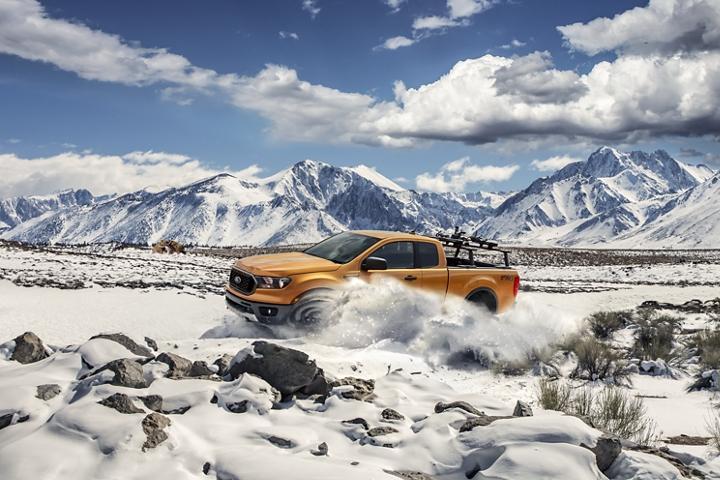